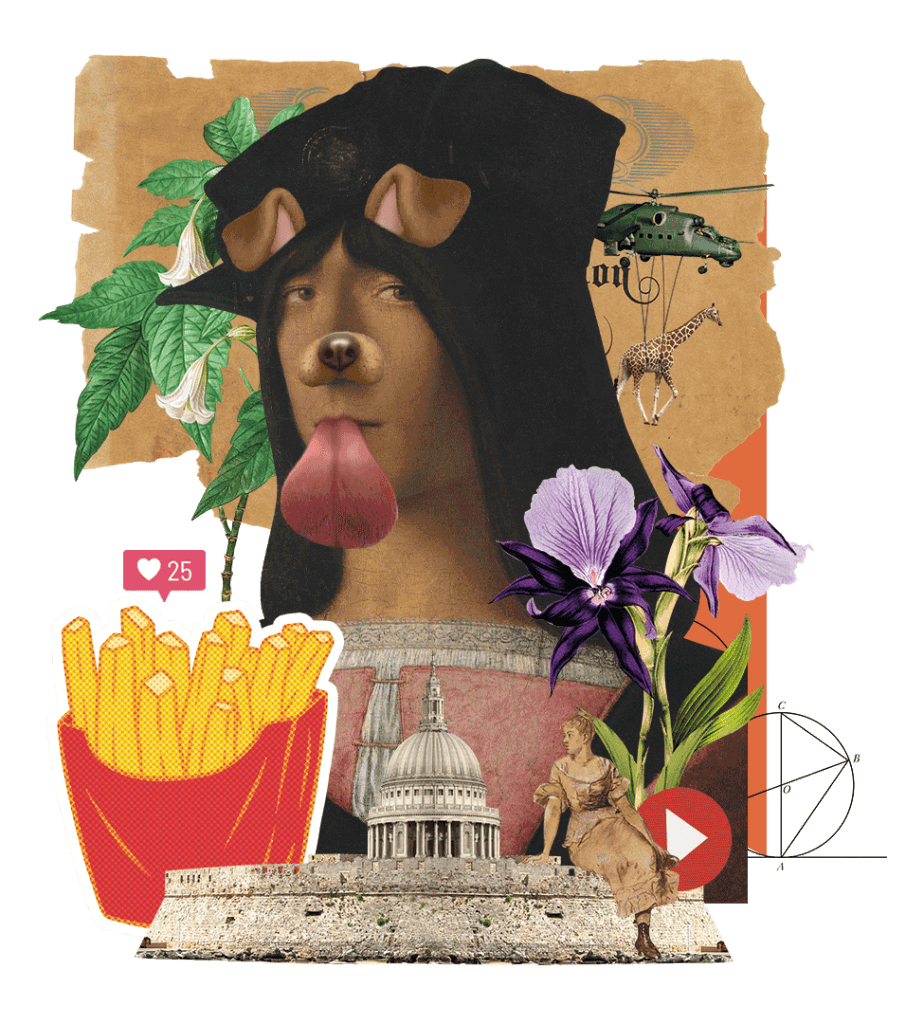 Ever produced something you’re super proud of? A sourdough bread maybe. An organic vegetable garden. A painting. An essay or article.

And have you ever been in front of something that takes your breathe away? A piece of art? A hit play? In front of technology that will change the world?

What’s the difference between #creativity and #imagination?

For many, the terms are interchangeable, and it can be hard to explain the difference. Some would say that #creativity has been appropriated by the arts, and #imagination is just daydreaming.

Here’s my take. One of the best definitions I’ve heard of #creativity is the ability to see connections between things. Connecting · · the · · dots.

Many think that #creativity is a gift that you are either born with or not. But I believe everyone has the capacity for creativity. You see it across industries and professions: like when a scientist develops a new vaccine, a lawyer who crafts a perfect argument, or an investigator that cracks a case wide open. They take divergent elements and combine them to create something new.

Imagination, though, is different. To me, imagination is the creation of something from nothing. Imagination brings something entirely new into the world. It’s not just creativity. It’s #creativegenius. We’ve all been witness to creative genius, usually from masters of imagination (Musk, Spielberg, Jobs, Oprah, Disney etc).

In #BrandStrategy, a commonly used phrase is “Imagine a World…” It is those sparks of creative genius, those bursts of imagination that help reshape and reimagine our world. 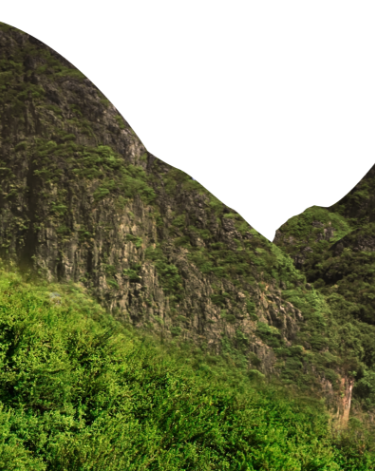